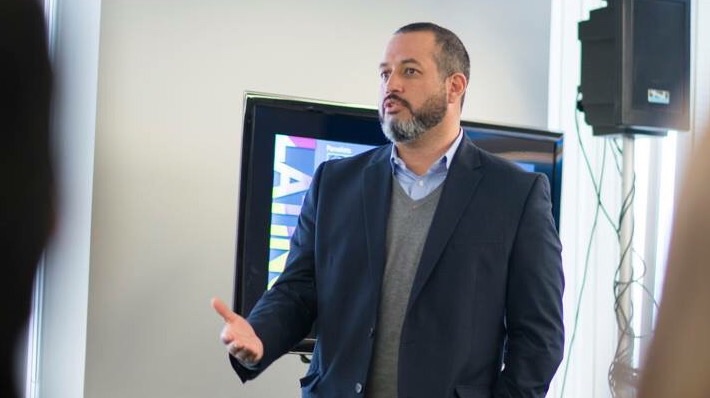 Hugo is currently the News Director for WTTW News, responsible for leading, planning, reporting, producing, and editing news content and engagement across platforms and in the community, and serves as Executive Producer of WTTW’s flagship news program Chicago Tonight.

Balta is the Owner of CTLatinoNews.com, the only English news, information, and entertainment outlet dedicated to Hispanics/Latinos in Connecticut.

He is a former Senior Producer at MSNBC, driving the editorial and production vision and execution of news and political live programming.

Balta worked as Talent Development Coach with the NWT Group, working with clients on evaluating all areas of television/video storytelling and performance; as well as developing a strategic plan in reaching career goals.

Hugo is also the former Senior Director of Multicultural Initiatives at the Disney ABC Television Group (DATG), who led a start-up unit focused on initiatives to raise the quality, profile and delivery of diverse news gathering and storytelling. 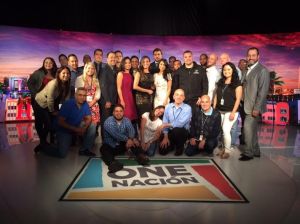 Part of the One Nacion TV Special Team

Hugo is a diversity and inclusion media consultant, a sought after guest speaker and writer.

Speaking to students in Houston, TX

He is the current president of the National Association of Hispanic Journalists (NAHJ) currently serving a second term (first term 2012-2014). 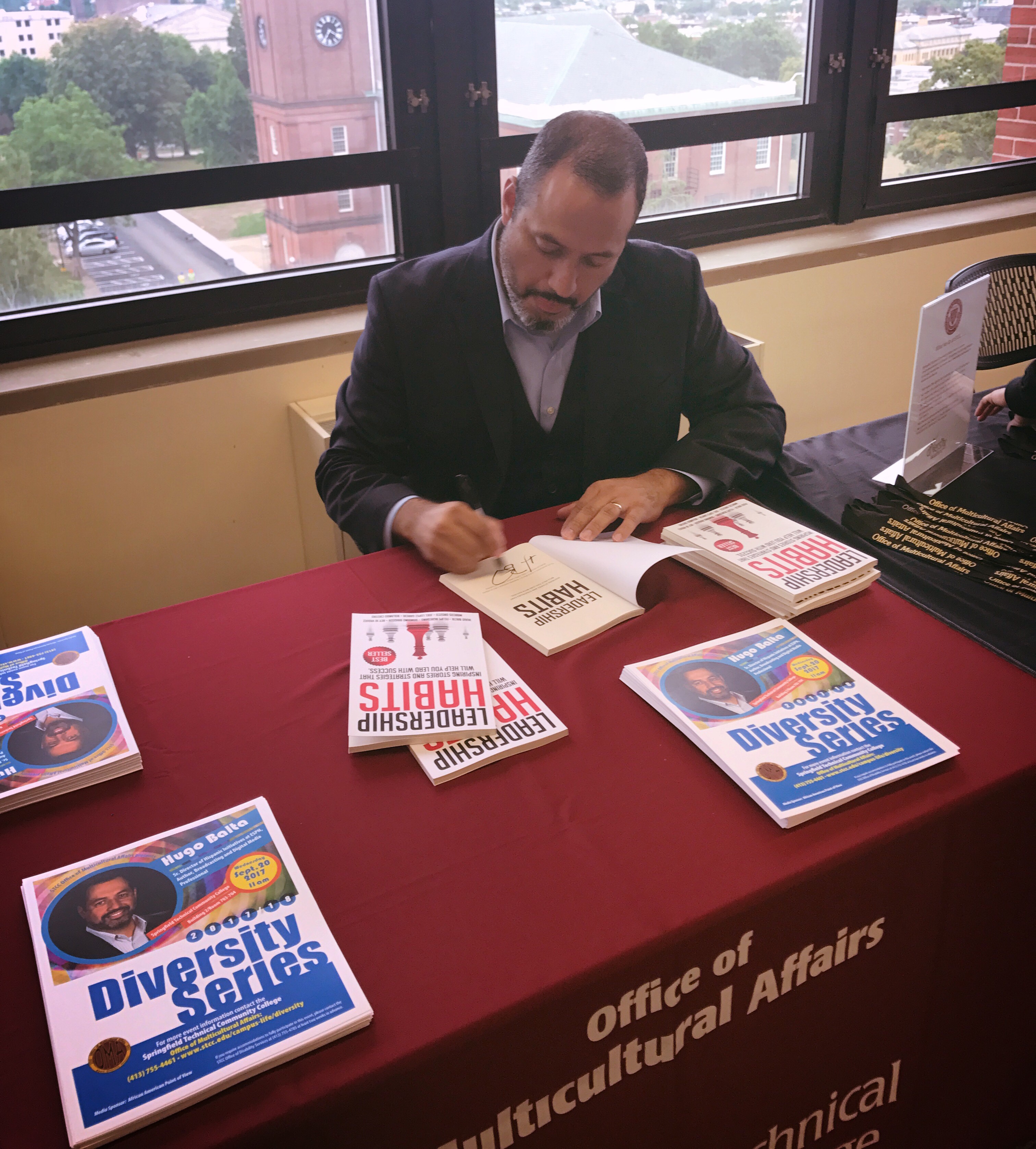 Hugo is a best selling author sharing his experience in monthly articles (many published by renowned organizations) and a new book: Leadership Habits

He lives in Central Connecticut with his wife Adriana and two children, Isabella and Esteban.